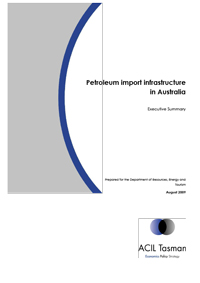 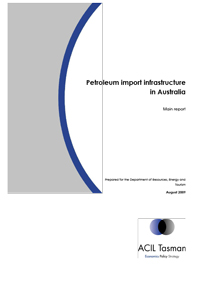 A copy of the Audit's Executive Summary and the Main Report are available.